Two weeks ago Gamaya, whose predictive analytical tools cover approximately 15% of the sugarcane area in South-Central Brazil, issued the first market analytics report suggesting some improvement for 2022 sugar production (+3%) vs. 2021 season though the development of the current season continues well below potential.

With 321 million tons of cane harvested as of 15th of August, Gamaya estimated that it was harvested from 59% of the total planted area, with an average yield of 77.3 tons of biomass per hectare and 136.7 Kg of sugar per ton of cane.  For the remaining area (3.1 million hectares) in the last report we projected that TCH to be 13% higher than the same period in the previous harvest, as well as the quality of the raw material (Kg ATR/ton of cane) to be 3% lower than the same. period.

Our fresh analytics as of 5.09.2022 suggests that haversing progress in the main cane area was significantly slower due to rains in August. During the last three weeks the estimated speed of harvesting was 28% slower vs. the 2021 season. That resulted in only 43.4mt harvested for the last three weeks vs.60.9m mt for the same period of the last year.

Also we see that rains impacted the average ATR levels for the current harvesting season that has further declined and now it is estimated to be at the level of 138.2 kg/ton. since the beginning of the harvesting campaign.

Despite further delays in the harvesting progress our estimation of the total sugarcane biomass production remains unchanged and should reach 545m mt in the season 2022/2023. At the same time our models foreacts the slight reduction of the ATR to 140.2 kg/ton level therefore the current harvest outlook is becoming slightly lower but will be still 2.2% better vs. 2021/2022 season. 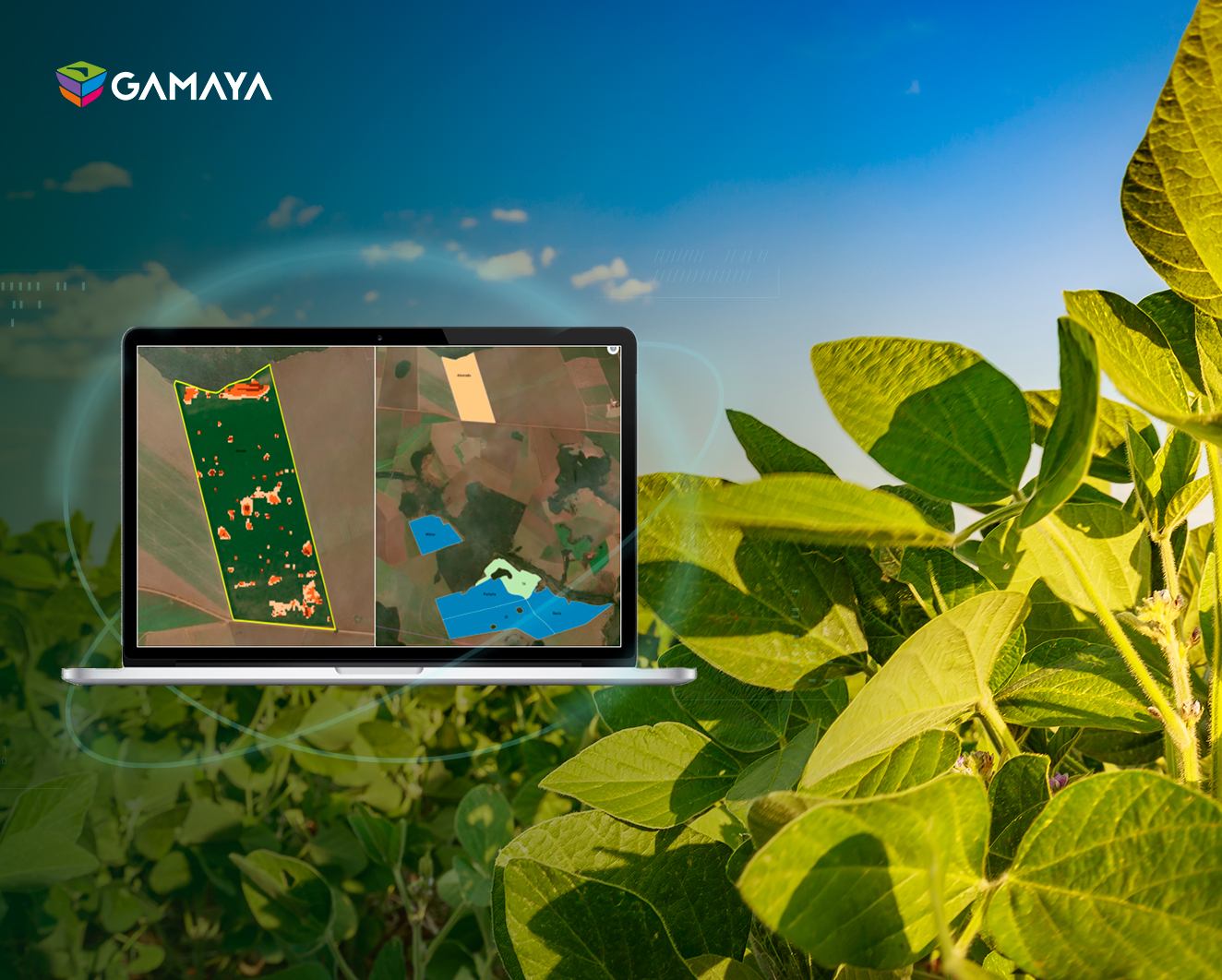 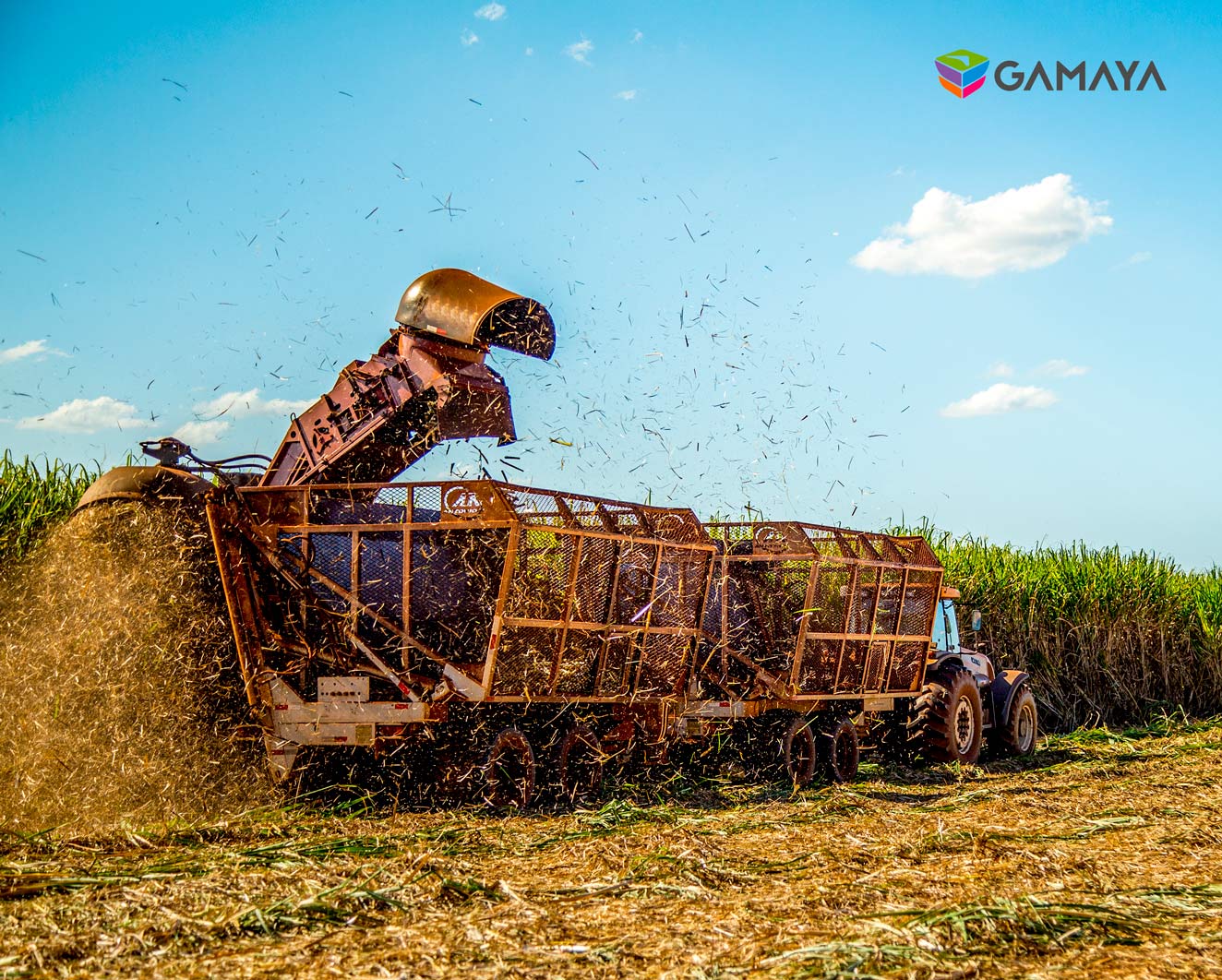 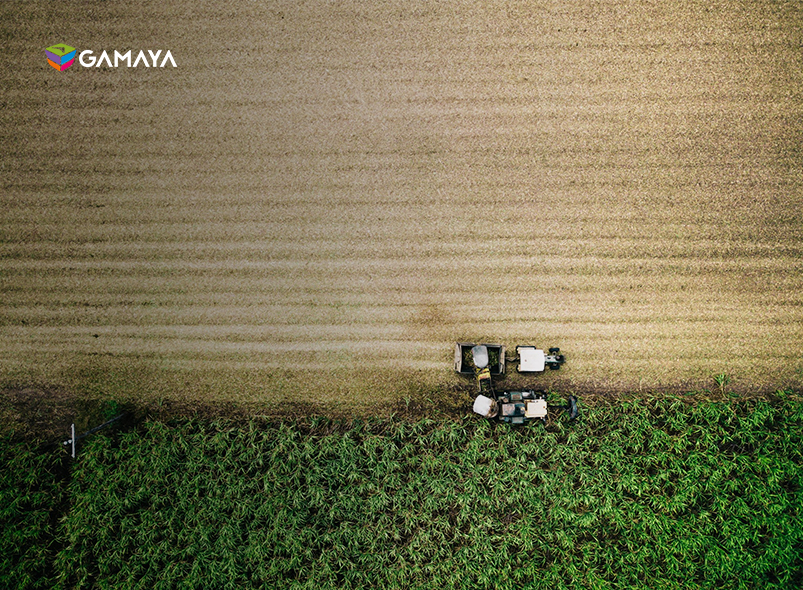